Philadelphia is rich in history and culture, and also happens to be home to arguably the best cheesesteaks in the world (although battles are waged over where in the city to find the very best one). As members of state boards head to our nation’s birthplace for the 95th NCARB Annual Business Meeting this week, we thought it fitting to highlight our favorite local architecture. 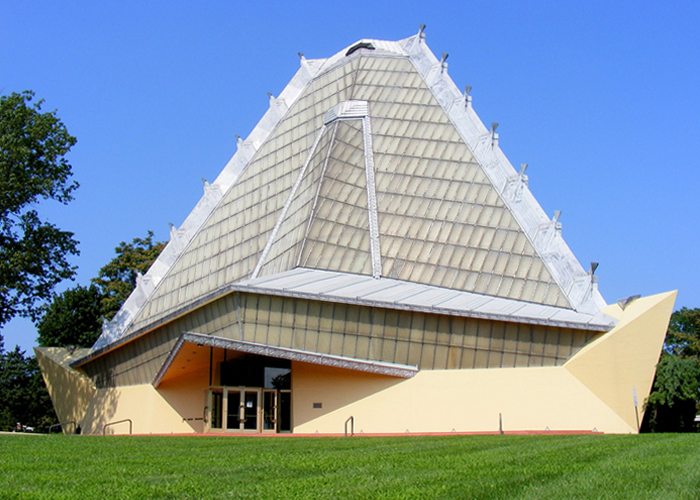 Beth Sholom Synagogue
This is Frank Lloyd Wright’s only synagogue and the last project completed before his death in 1959. The building was described by the Department of the Interior when it was declared a national landmark as “a glazed glass pyramidal tower on a base of reinforced concrete and steel, reflect[ing] two dominant metaphors—the tent and the mountain.” [Photograph by Flickr user Sean_Marshall] 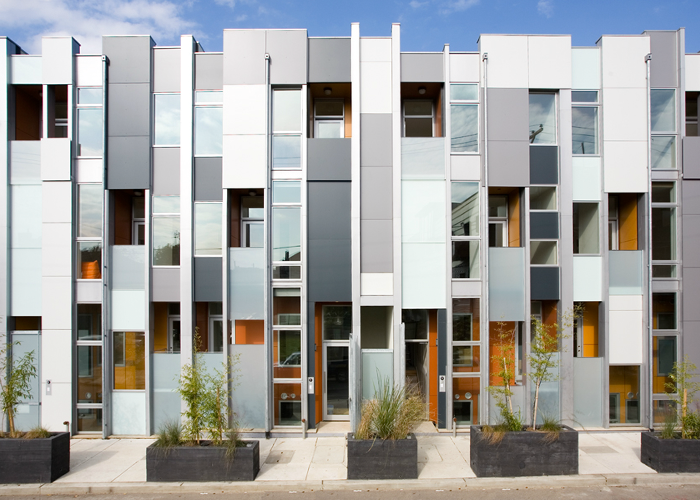 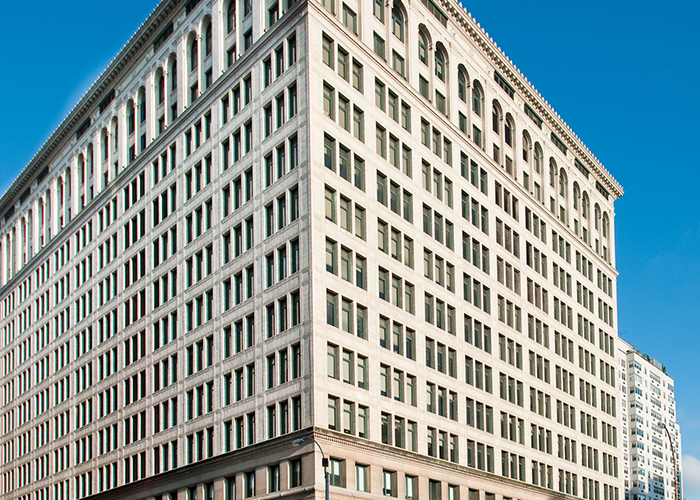 The Wanamaker Building
Founded in 1866, Wanamaker's was not only the first department store in Philadelphia, but the first to be illuminated by electricity. The building features the Grand Court Organ, the largest playable instrument in the world. The Wanamaker building now houses a Macy’s, so you can take a tour of the store’s original features and grab any last-minute necessities in one stop. [Photograph by Flickr user Dan DeLuca] 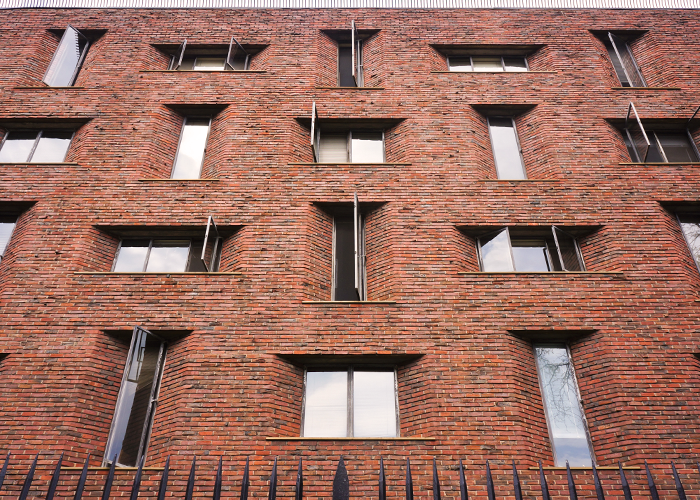 Hill College House, University of Pennsylvania
Designed in 1958 by Eero Saarinen, the undergraduate residence’s “rough brick surfaces and medieval appearance, complete with ‘drawbridge,’ reflect Saarinen's rejection of the Machine Age aesthetic adopted by earlier twentieth-century architects,” according to the Hill’s website. Originally designed as a women’s dorm, it’s also said that the drawbridge, moat, and spiked-fence motif were a handy deterrent for male visitors. [Photograph by Flickr user Rory Hyde] 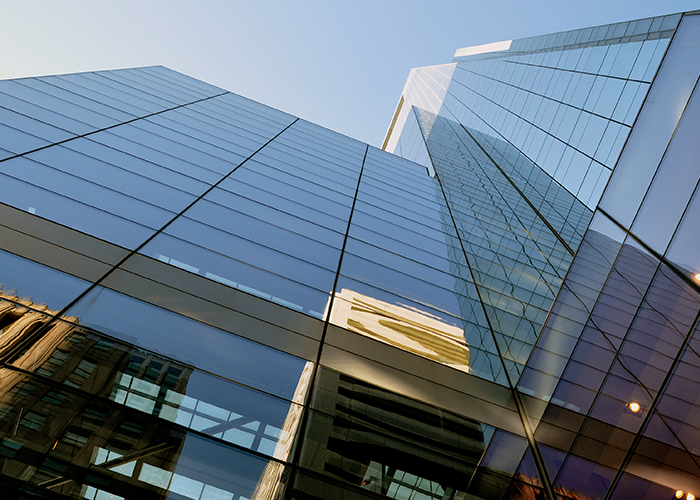 The Comcast Center
The tallest building in Philadelphia and also called “the tallest ‘green’ building in the country,” the Comcast Center features a public plaza, an eight-story “winter garden” and a “glass curtain” that wraps around, allowing for a 360-degree view of the city. [Photograph by Flickr user Kevin Burkett]

Fisher Fine Arts Library, University of Pennsylvania
AIA Philadelphia describes the library as “one of the finest remaining examples of the work of Frank Furness.“ They also declare, “When completed it was the most innovative library building in the country.” But they note that, like most of Furness' buildings, the exterior was highly controversial. A young Frank Lloyd Wright summed up his first impression of the library: "It is the work of an artist." [Photograph by Flickr user lokman]

Society Hill Towers
Designed by I.M. Pei, he set of three 31-story rectangular condo buildings constructed in 1964 sit at irregular angles to each other, and were part of a city plan to revitalize a poor urban area. [Photograph by Flickr user Neester] 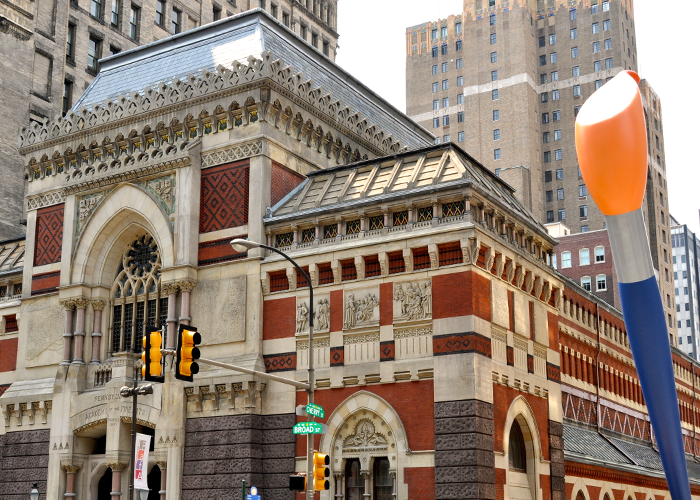 What’s your favorite architecture in Philadelphia? Let us know in the comments!

Successful Mentorships: A Win for Architects, Firms, and Candidates