Since the beginning of its formation, NCARB has had 80 presidents who have guided the organization through everything from getting off the ground, economic hardship, and developing national programs for licensure. During the close of our Centennial Annual Business Meeting, we paid tribute to our past presidents, whose combined visions have created national standards for licensure related to education, experience, and examination. 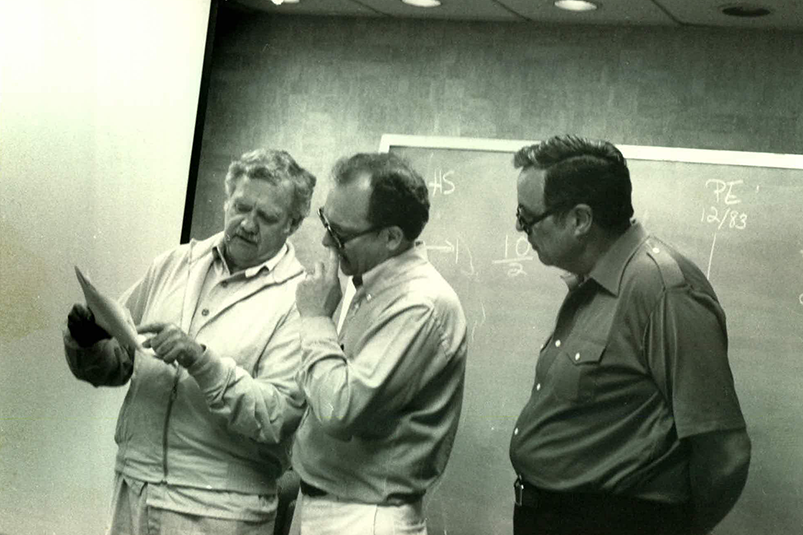 From nearly 40 different jurisdictions, our presidents have been from small towns and big cities all over the country. Each began their service to NCARB by being appointed to a member licensing board and volunteering to serve on committees. 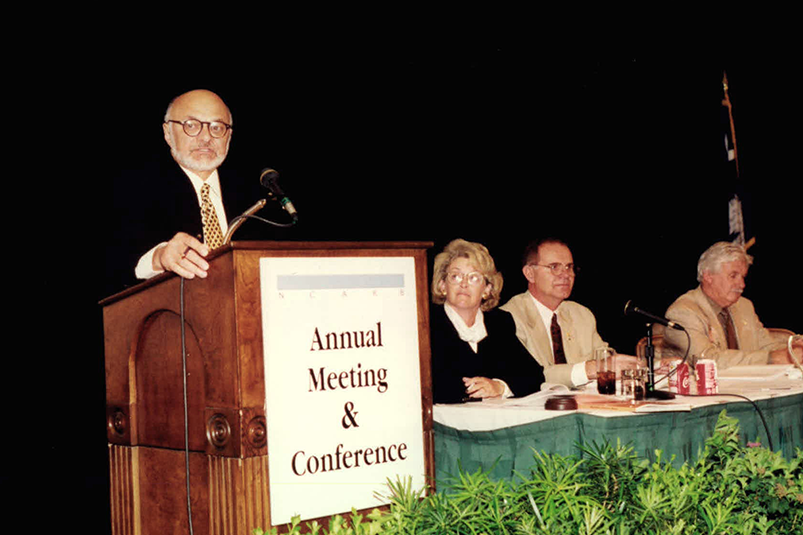 As chair of the NCARB Board of Directors, they set the tone for each year, assigned charges and appointed chairs to each committee, and presided over all national meetings. 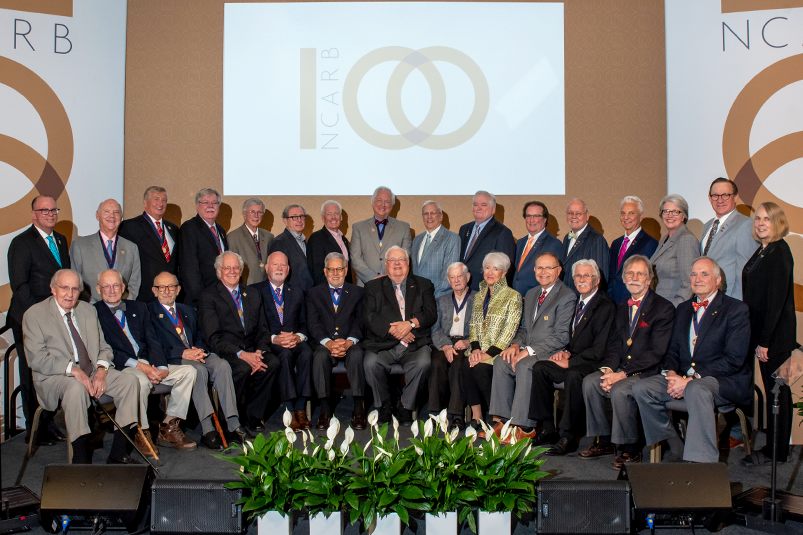 As a special treat, 26 past presidents (from 1984 to 2018) were able to attend the 2019 Centennial Annual Business Meeting. Each were recognized for their unique contributions over the last century. 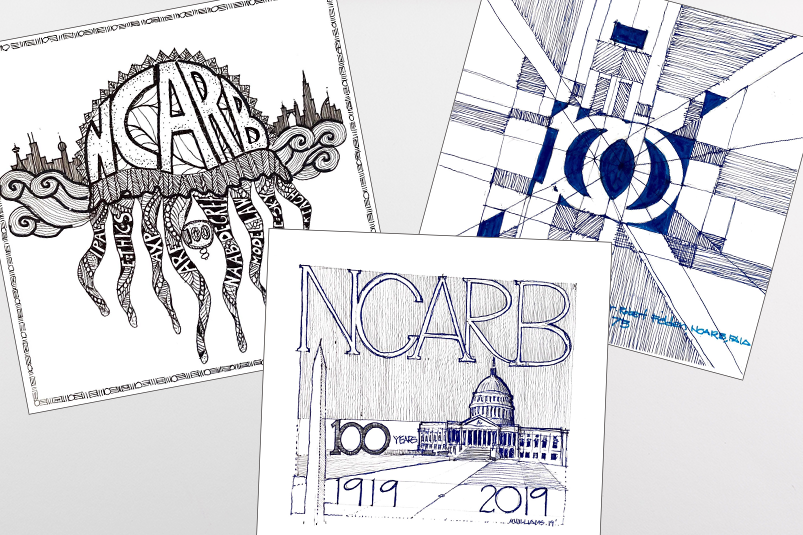 They also had the chance to participate in an exercise where they could sketch anything related to NCARB or architecture to leave as a piece of art at our office.

On behalf of our membership and larger community—both past and present—we would like to thank our presidents for helping shape the national standards for registration and reciprocity we know today.

Explore our Centennial website to learn more about our past presidents.

Who Develops the ARE?

Who Develops the ARE?