From June 20-22, representatives from the U.S. architectural licensing boards gathered in Washington, DC, for NCARB’s 2019 Centennial Annual Business Meeting. Throughout the three-day conference, attendees learned about NCARB’s evolving programs and services, helped set the agenda for the coming years, elected new officers, and celebrated the organization’s history. Here’s a snapshot of what happened. 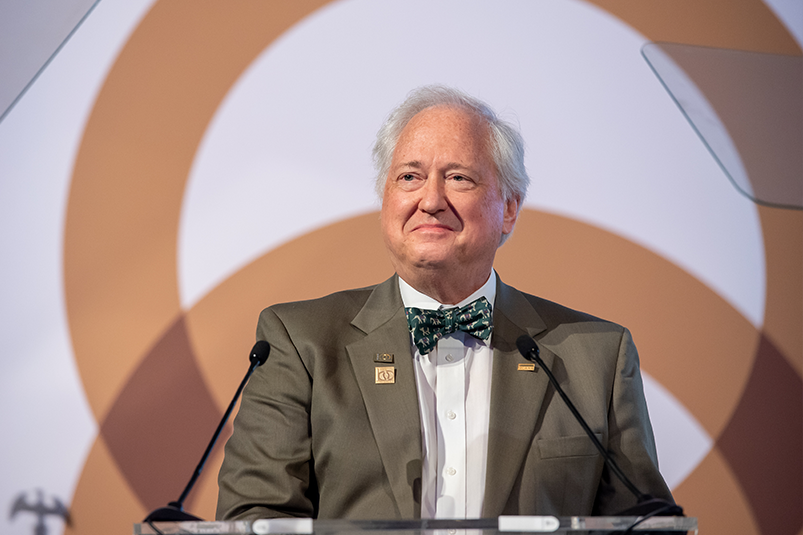 2018-2019 NCARB President David L. Hoffman, FAIA, NCARB, Hon. FCARM, kicked off the meeting by reflecting on the organization’s 100-year history and celebrating our achievements over the years, including the Integrated Path to Architectural Licensure (IPAL). He also introduced NCARB’s refreshed Strategic Plan, which will launch NCARB into its second century and introduce opportunities for continuous quality improvement, growth, and transformation. 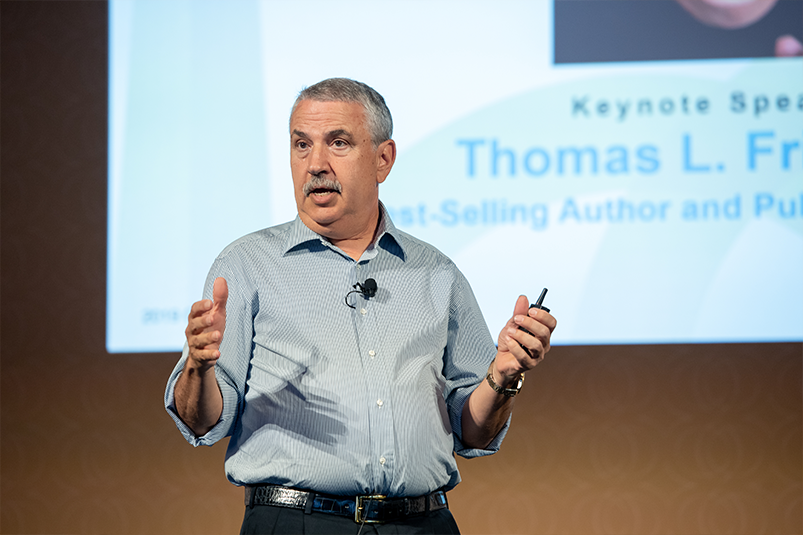 Award-winning journalist Thomas L. Friedman delivered a keynote presentation addressing how architectural licensing board members can adapt to the current pace of change—an invaluable outside perspective as NCARB looks forward to the next century. 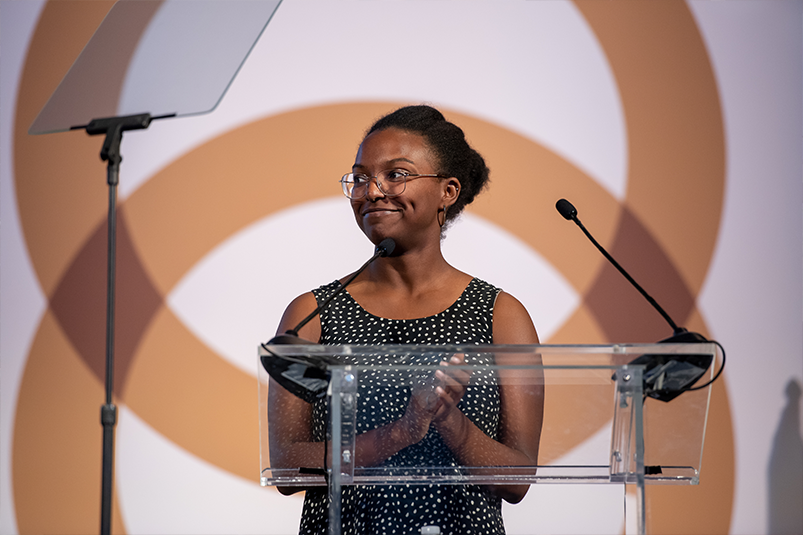 Member Boards also heard an update on NCARB’s national partnership with the American Institute of Architecture Students (AIAS) Freedom by Design™ Program, as well as results from the second phase of the joint NCARB/ACSA Professional Practice Survey. 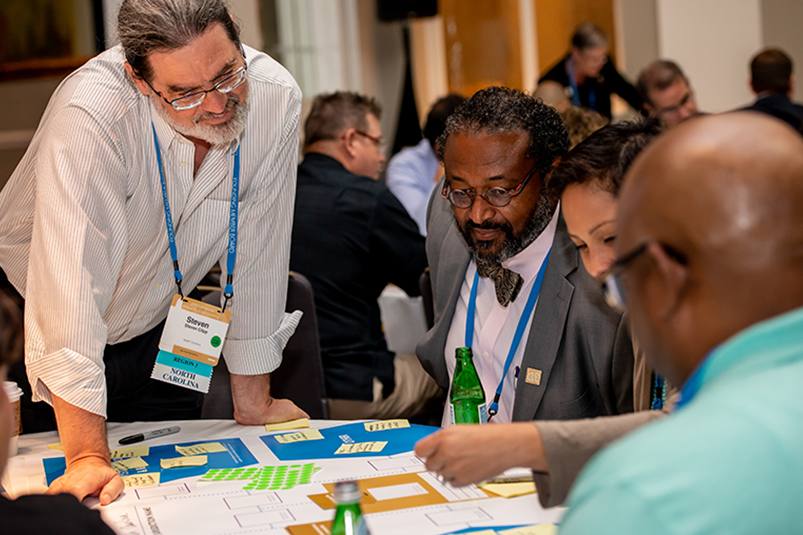 During a special breakout session, board members from each jurisdiction participated in a strategic planning activity that included an opportunity to brainstorm new ideas for focusing on the future. 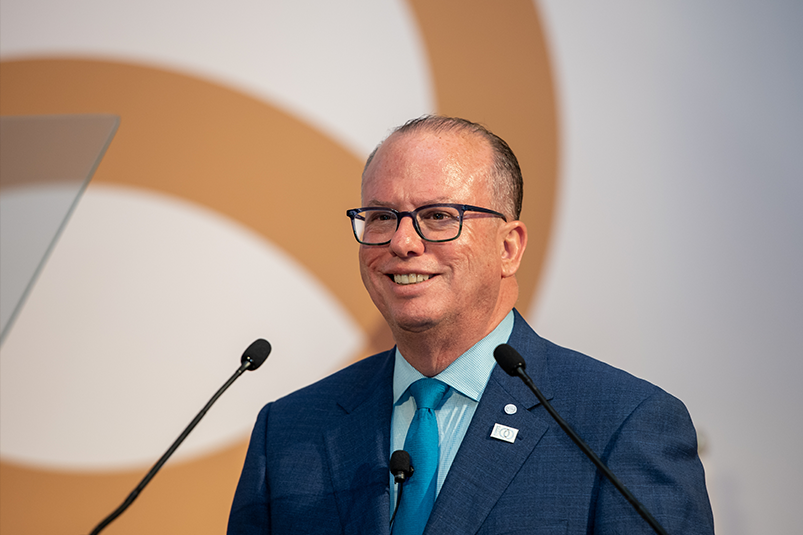 CEO Michael Armstrong outlined how NCARB plans to enhance programs and services for our 55 members and community of architects and licensure candidates. He also previewed the 2019 edition of NCARB by the Numbers. This year’s edition reveals an increase in the number of architects in the U.S. (over 115,000 architects)—suggesting the profession is healthy and growing. 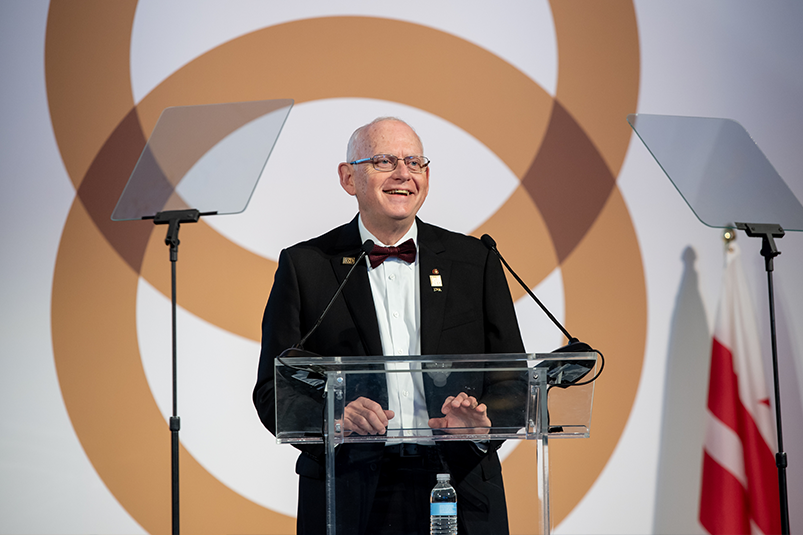 Throughout the meeting, delegates also had the opportunity to participate in workshops reviewing the basics of NCARB’s experience, examination, and certification programs; reviewing potential changes to NCARB Model Law; and preparing for the upcoming ARForum19. 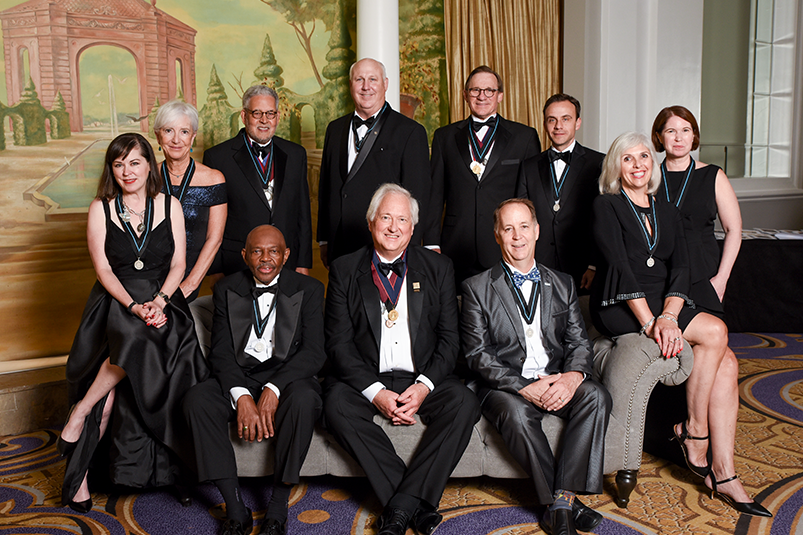 To close the meeting, 12 individuals were awarded the President’s Medal for Distinguished Service for their commitment to architectural regulation and NCARB’s mission to protect the public’s health, safety, and welfare.

What to Expect From NCARB’s 2018 Annual Business Meeting